So after a year, I finally managed to upgrade this Ghost installation to a new version. It shouldn't have been this hard (or take this long), but there are, as always, some specifics, like running the entire thing in a Docker container. Which, in retrospect, wasn't that great idea, because Ghost has a lot of state saved in the filesystem[1], has a text configs in its tree and, mainly, node.js, which makes every rebuild of a container quite painful and lengthy.

Some other not so great ideas were running it here on the subdomain, which probably made sense as this was a tumblr blog before, but it doesn't help with TLS (doesn't work for the public part right now) and also complicates nginx config.

Anyway, I'm not a huge fan of this metablogging, so let's just keep this as a sort of warning :) 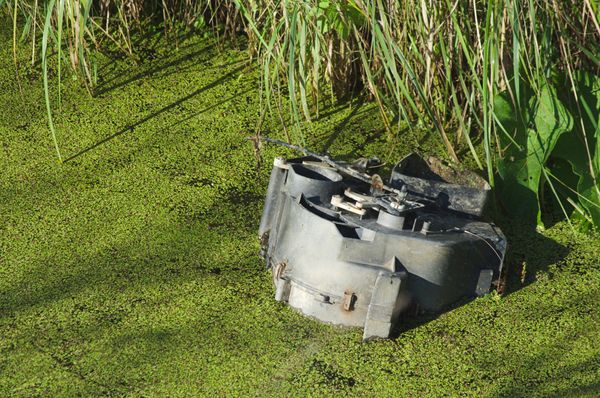 Let's go back to 2012, when the Windows Phone 8 was the hot new thing. Well, early 2013. When most of the phones on the market were actually WP7 phones